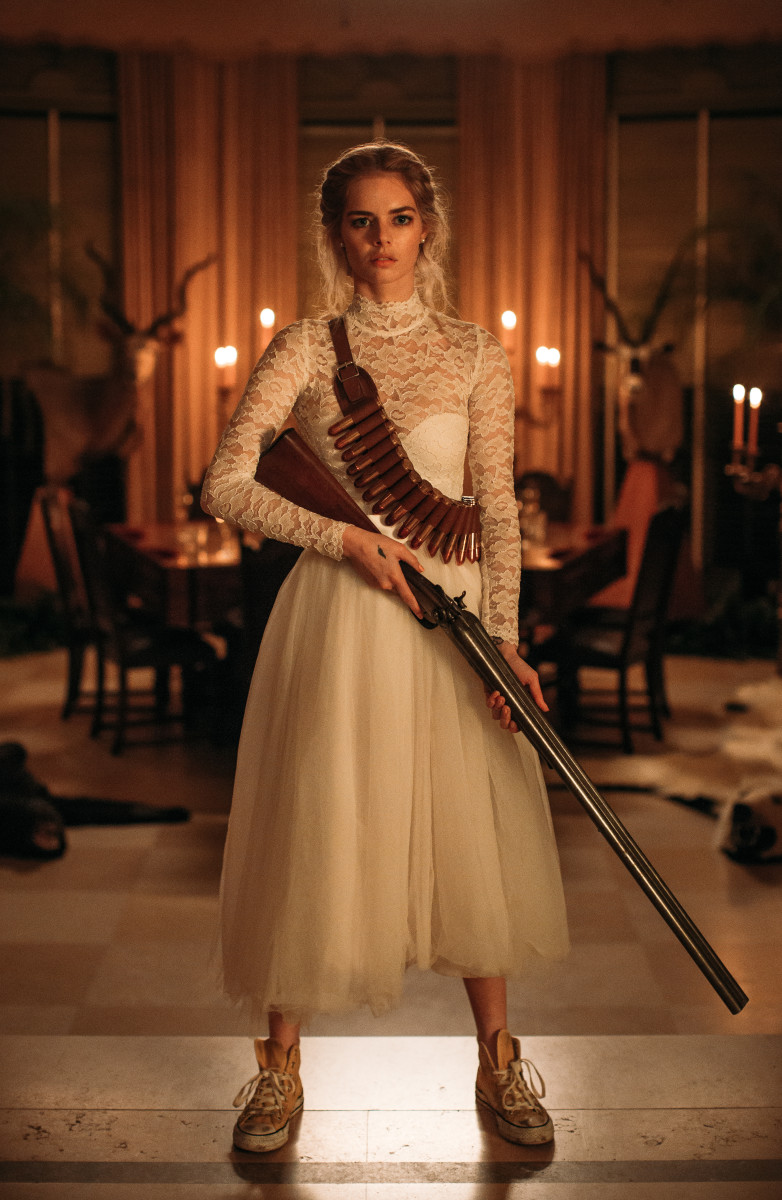 Most of “Ready or Not” is fun. The cat and mouse story of a woman who is forced to play a game of Hide and Seek in a mansion, on the night of her wedding, while the billionaire family she’s marrying into attempts to find and kill her (for rich people reasons disclosed later on), plays out like a little roller coaster ride of a film. And as a dark comedy, where the quirky characters really get a chance to breathe and look silly (even while brutally maiming individuals) “Ready or Not” does achieve most of what I’d expect to be it’s entertainment goals.

The main share of praise should go to directors Matt Bettinelli-Olpin and Tyler Gillett and actors Adam Brody (Shazam!) and Margot Robbie lookalike, Samara Weaving, for making this silly premise as exciting and eccentric as it was. Brody plays the bride’s brother-in-law who openly objects to the game and is the only three dimensional character in the film, which automatically makes him likable from the start. Weaving, our heroine and outsider trapped in a house with wealthy psychopaths, plays it all very over-the-top, which is pretty much all one can ask of her. The direction maintains a high concentration of crowd-pleasing tension throughout. Also, these filmmakers do a great job at manufacturing at least one iconic indie-horror visual; the bride wearing sneakers was a wonderful touch.

The humor is fine. There are a few lines regarding the moral ambivalence of the rich, which work well. But it is in fact the writing which serves as a death blow to this film. As the third act careens towards “The Cabin in the Woods” greatness, it instead settles for a shrug inducing punchline. No, the ending didn’t ruin the movie, but by a certain point you could actually feel it running out of creative juice.

Final Thought: Overall, “Ready or Not” works. It could’ve been better, but it does work in the sense that I did have fun…even though this isn’t much more than Melania Trump fan fiction.